Don't hesitate to call us, we'll guide you. 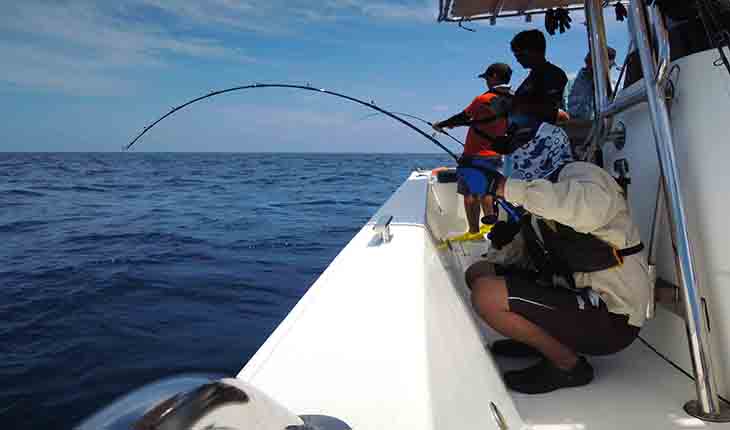 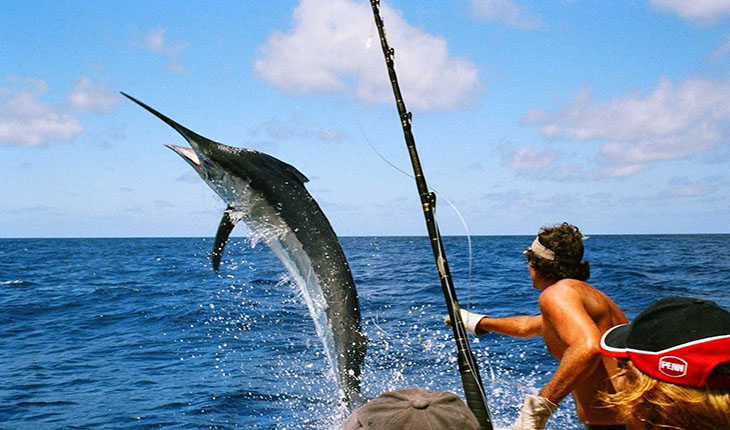 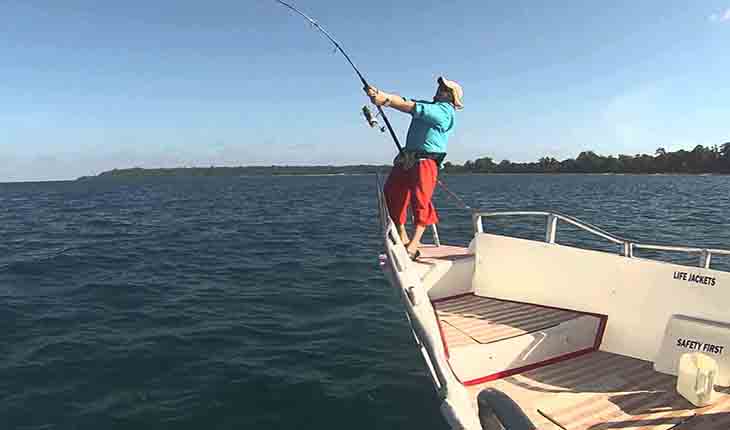 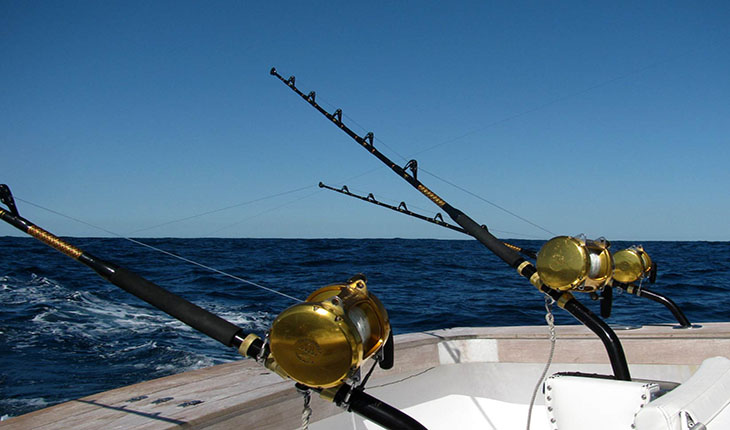 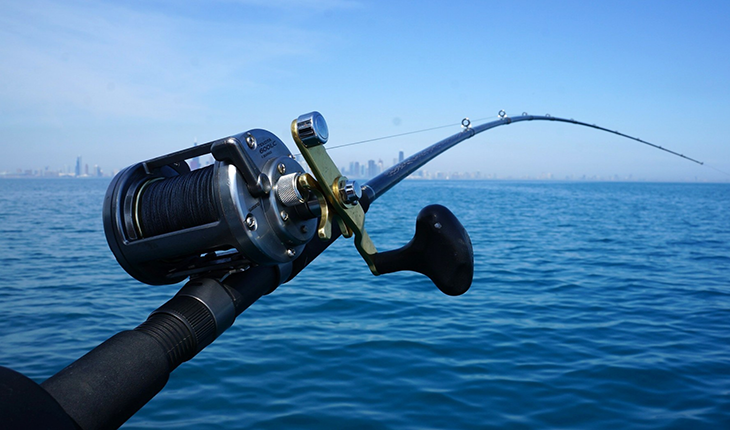 Game fishing, sometimes called offshore fishing, is a form of recreational fishing, targeting big fishes such as Tuna, Marlin, in the open sea often some distance from land. It is conducted recreationally, for the enjoyment of our guests. It is conducted in a variety of locations around Port Blair, Havelock and Cinque Island and some other parts of Andaman. It is a common part for these fish to be found along these places, thus determining the distance offshore where boats commonly operate.
Game fishing methods vary according to the area being fished, the species being targeted, and the personal strategies of the angler, and the resources available. However, the fishing is done with hook, line, rod and reel rather than with nets or other aids.
The most common game fish sought after are marlin, Tuna, Tarpon, Sailfish, Sharks, Mackerel etc...
Game fishing is usually done in teams from boat, as well as specified time and area from which to catch fish. Our team comprises of trained boat operators, and people who are specialized trained for Game Fishing.

Half Day Fishing around Havelock Island

Get ready to explore the andaman with Andaman Leisure Private Limited